In this blog, we hear from Anzac Gallate, a member of the Antarctic Heritage Trust’s 2020 Inspiring Explorers Expedition™ to the Antarctic Peninsula, who is the creative visionary behind My Explorer Journal.

In this blog, check out some of the wonders of Antarctica that are captivating primary school children throughout New Zealand as they embark on a unique, virtual expedition.

In this blog, we look at how world-leading technology in the Trust’s new augmented reality (AR) app is bringing historic artefacts from the Antarctic to life in a thoroughly modern way.

Krystal Paraone, Studio Manager at Staples VR, talks about the process of bringing this incredible piece of world-leading technology, to life. 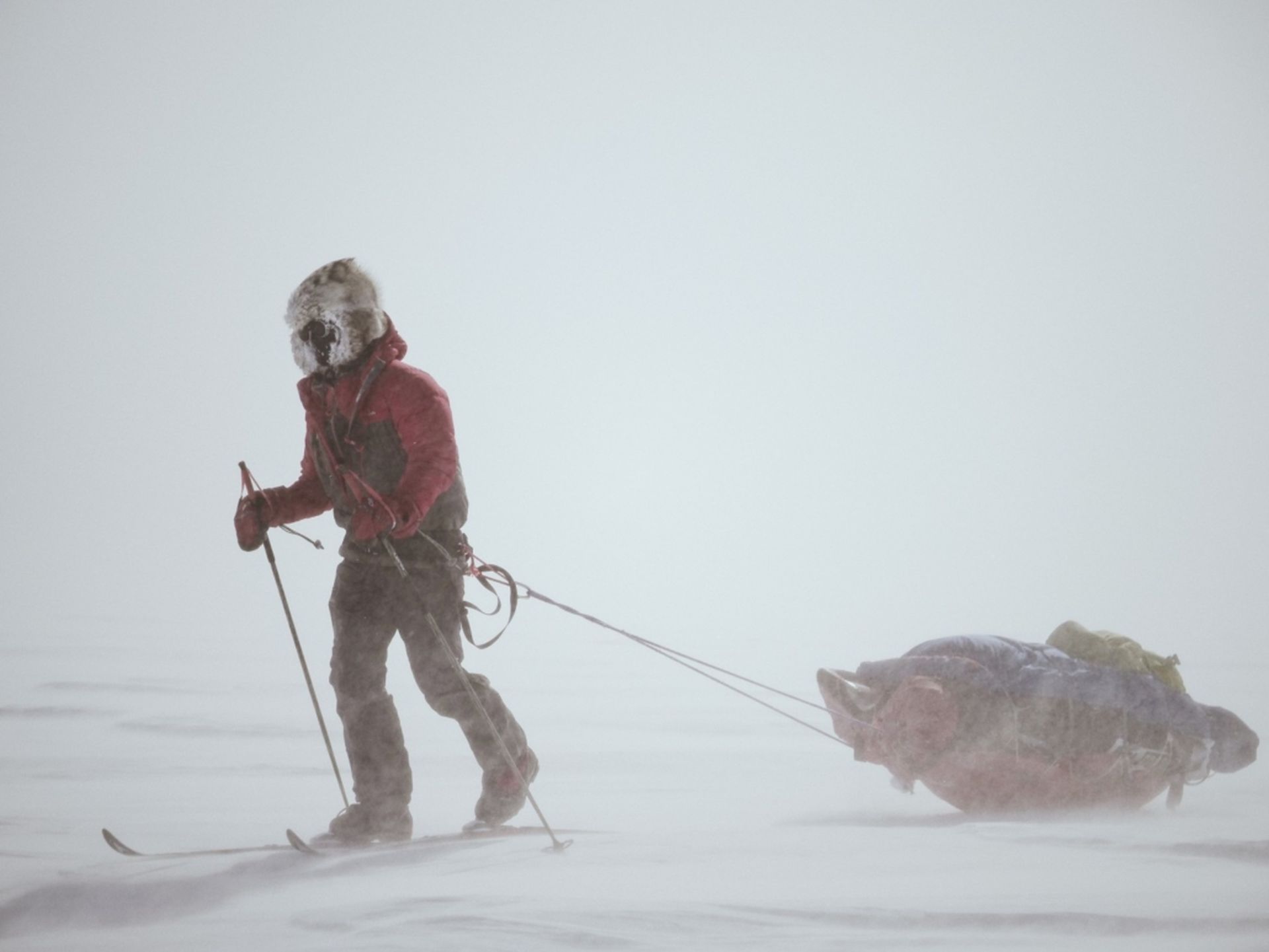