The Trust sends sincere condolences to the families of Robyn Brunton, Dr E I Robertson, and Arthur Brown. 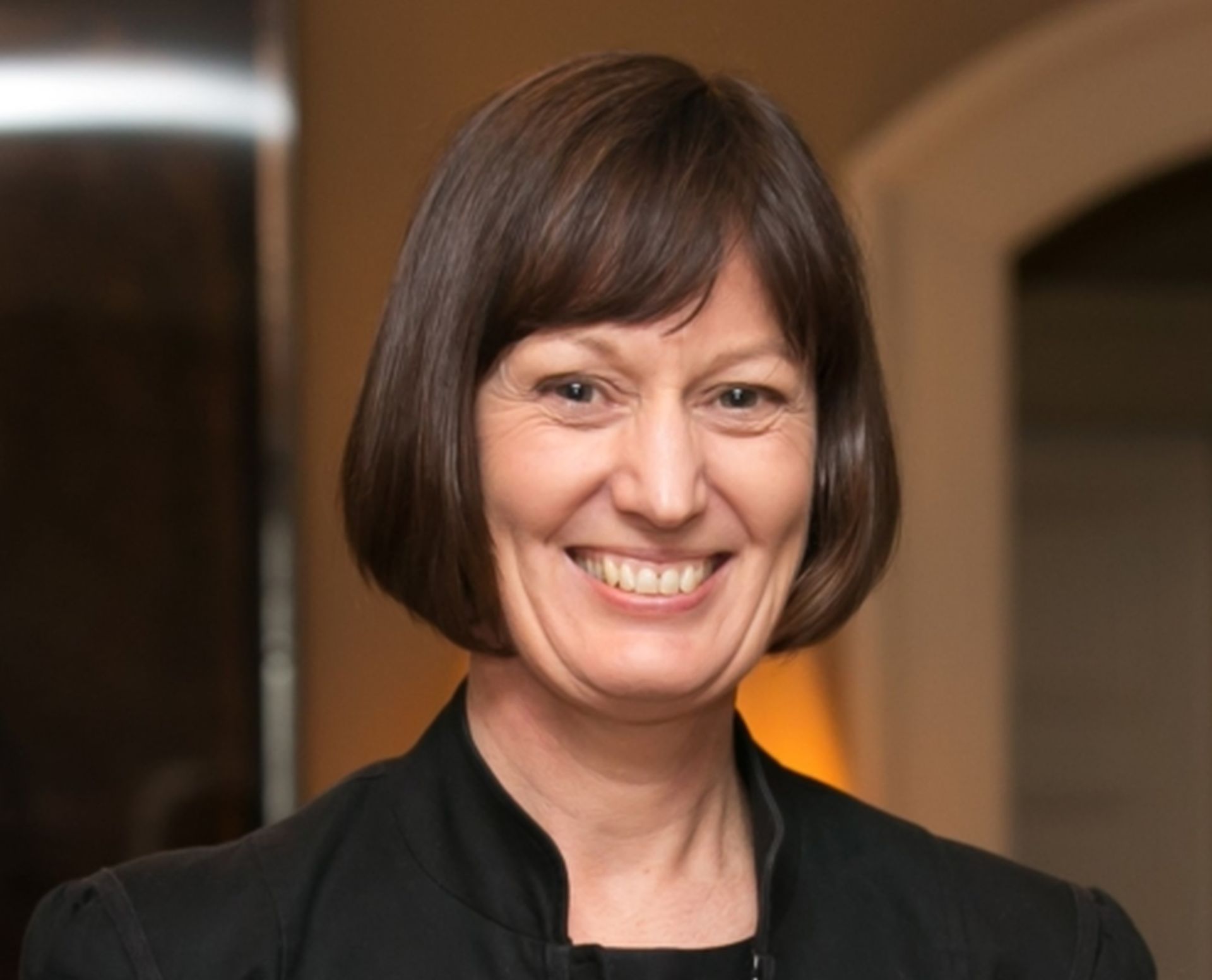 Former Trust staff member Robyn Brunton passed away in November 2022. Robyn joined the Trust as Finance Manager in 2006 and was a loyal, high performing and diligent staff member throughout a time of significant growth in the Trust’s history.

Robyn was universally respected by Trust supporters, donors, funders, the Board and staff over 15 years of dedicated service. Her contribution to the Trust was tremendous and she is greatly missed. 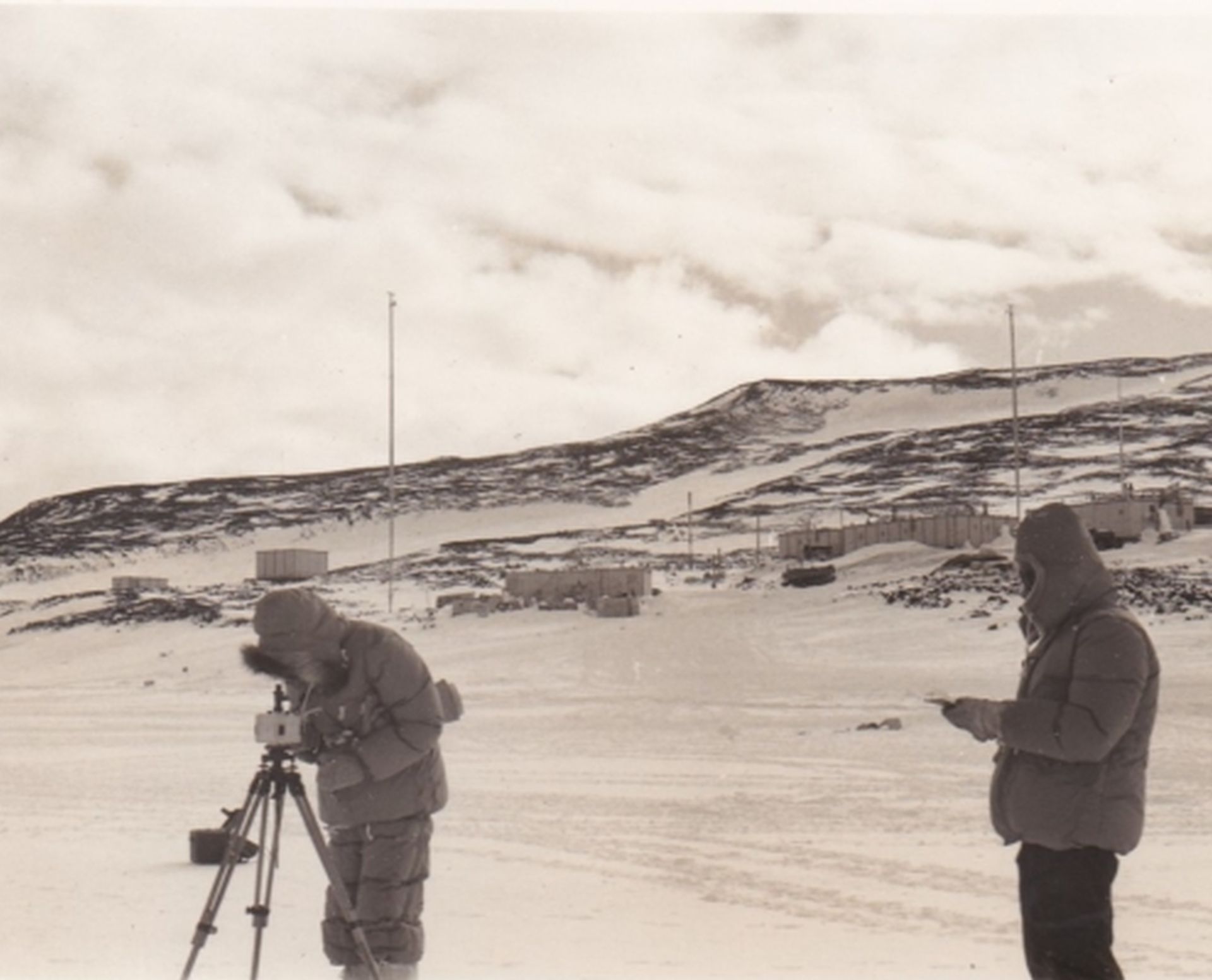 Dr E I Robertson (Eddie) passed away in October 2022 at the age of 103. Eddie was one of the most influential persons in New Zealand science from 1951 to 1980. He was appointed the first Director of the Geophysics Division, DSIR. When the International Geophysical Year (IGY) 1957‑58 was proposed, Eddie was appointed to the Royal Society of New Zealand’s National IGY Committee and led the development and implementation of the New Zealand IGY research programme.

The Trust recognises the passing of Arthur (Art) Brown in November 2022, aged 87 years. Art was the former National Science Foundation representative in New Zealand and dedicated nearly five decades of polar logistics and operations to both the Arctic and Antarctic. From 1990-2018 he worked out of Christchurch to manage the US Antarctic Program’s involvement in New Zealand.