The expedition set off from Ronne Ice Shelf on 18 November. Each member skied almost 1,000km journey towing their equipment on a sledge behind them.

A typical routine was skiing for an hour at a time for up to 12 hours a day, camping on the ice overnight.

Mike Dawson, both exhausted and beaming with pride could hardly put his feelings into words.

“It’s overwhelming to be here. It was a surreal feeling seeing the South Pole marker after such a long journey. Compared with my white water adventures, this was a long slow burn, every day walking towards that goal for 50 days.”

Guided by Norwegian polar guide Bengt Rotmo from Ousland Explorers and led by Antarctic Heritage Trust Executive Director Nigel Watson, the 50 day expedition followed the Messner Route from the Ronne Ice Shelf, on the Weddell Sea side of Antarctica, to the South Pole.

The expedition celebrated 150 years since the birth of legendary Norwegian polar explorer Roald Amundsen. The Inspiring Explorers™ were chosen from hundreds of young people who applied from both New Zealand and Norway.

Nigel Watson says, “We were in awe of Amundsen’s speed of travel. The team definitely reflected on the early polar explorers and what they were able to achieve over 100 years ago. It was a privilege to visit this fragile and remote environment and to lead this team of fantastic young explorers.

“Camping at 88.23 – the latitude where Shackleton reached his furthest South only 180km from the South Pole was poignant and an unexpected surprise.”

Laura Andrews says sastrugi (waves of ice carved by the extreme winds) and temperatures in the high -20 degrees are just some of the challenges the team faced.

She says they’d often lose themselves in their thoughts and surroundings and while it could have been monotonous, many moments were amazing.

“It’s more about the journey than arriving. We had an amazing team spirit and that carries you through the high and low points. To have this continuous time in this pristine and beautiful environment where one minute you have perfect snowflakes and the next dramatic sastrugi – it’s just incredible.

Marthe Brendefur who celebrated her 31st birthday on the expedition (surprising the others with a cheesecake she’d brought all the way from Punta Arenas in Chile) says she is feeling so many emotions.

“I have so much respect for what Amundsen and his team went through now that I have experienced how piercing, cold and ruthless Antarctica can be. I love the expedition life – even the unpleasant parts. I loved pulling my sledge, using my entire body to move it – it was really satisfying!

Antarctic Heritage Trust Acting Executive Director Francesca Eathorne says the success is a testament to meticulous planning and preparation as well as the team’s sheer determination.

“We’re very proud of them. The team put in months of rigorous training – physically and mentally and even then, nothing is guaranteed. It’s a remarkable feat and they’ll have many stories to share.”

A surprise for Nigel Watson while he was in Antarctica was learning he had been awarded the prestigious New Zealand Antarctic Medal in recognition of his services to Antarctic heritage preservation.

Reflecting on the team’s journey Nigel says, “I didn’t think I could have more respect for Amundsen, Scott and Shackleton’s achievements but after this expedition, my respect is even greater than it was. What they did was truly heroic.

“The team are filled with enthusiasm and can’t wait to get home and share their stories and connect with their communities through their outreach.”

The team now heads to Union Glacier where they will begin their journey back to New Zealand and Norway via South America. They’re expected home late next week.

The expedition, in partnership with Ousland Explorers, was supported by Clothing Partner Norrøna, Photographic Partner Canon, and Roald Amundsen’s House, with logistics provided by Antarctic Logistics and Expeditions (ALE). 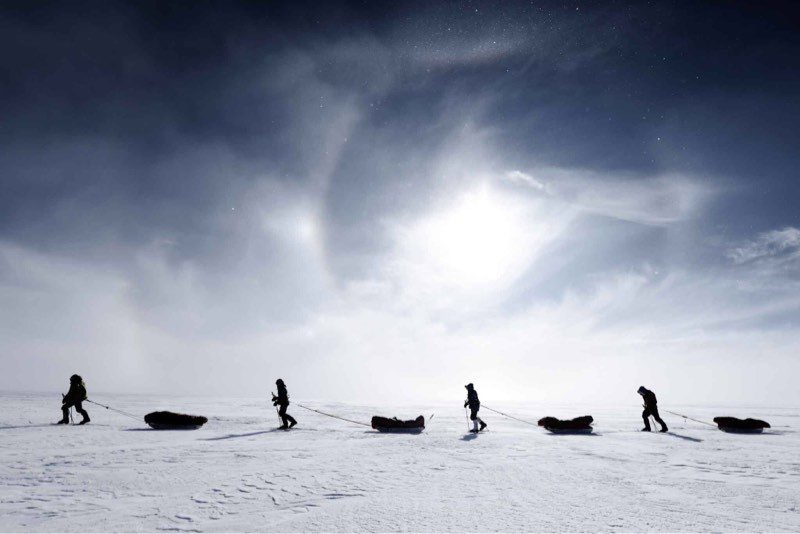 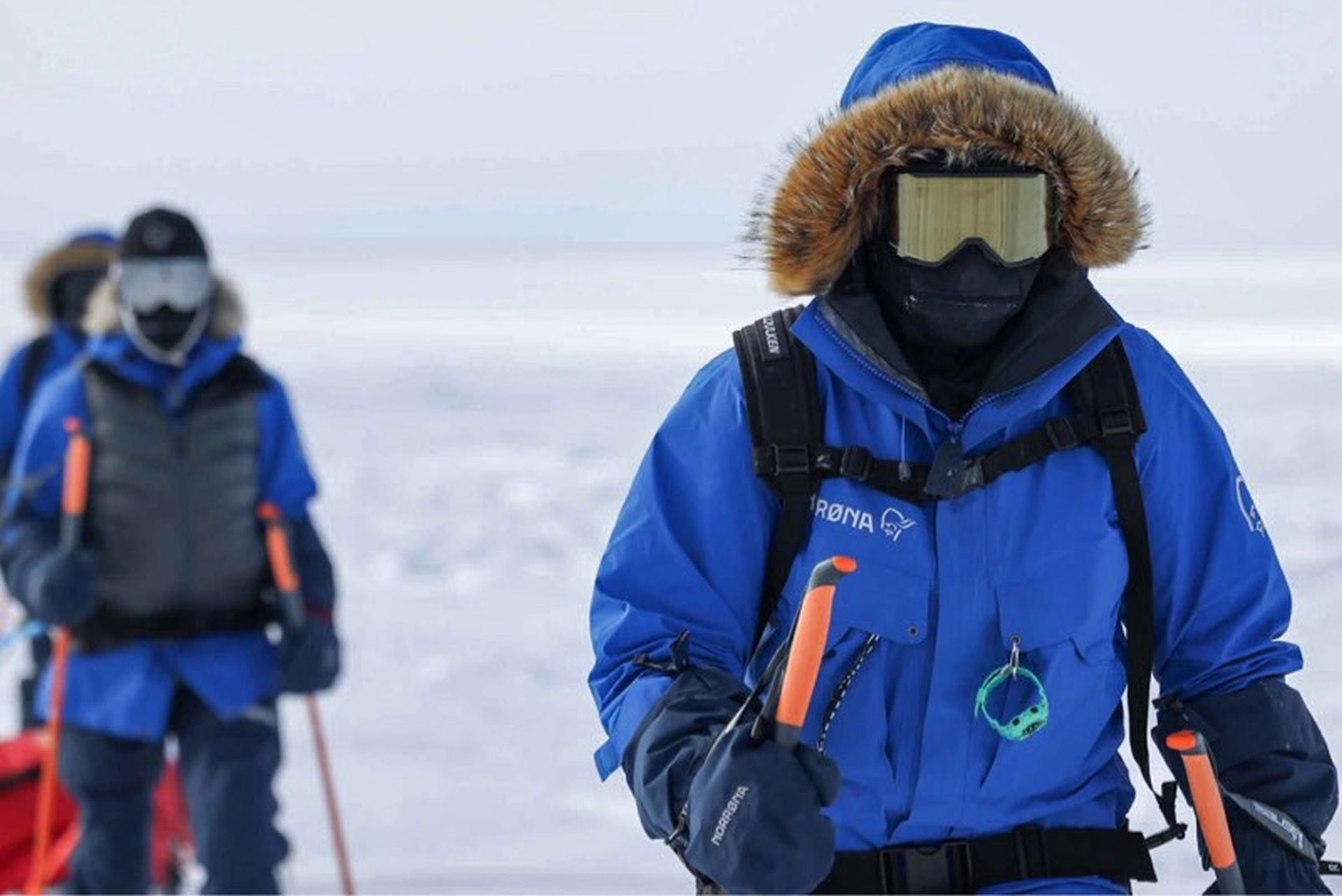 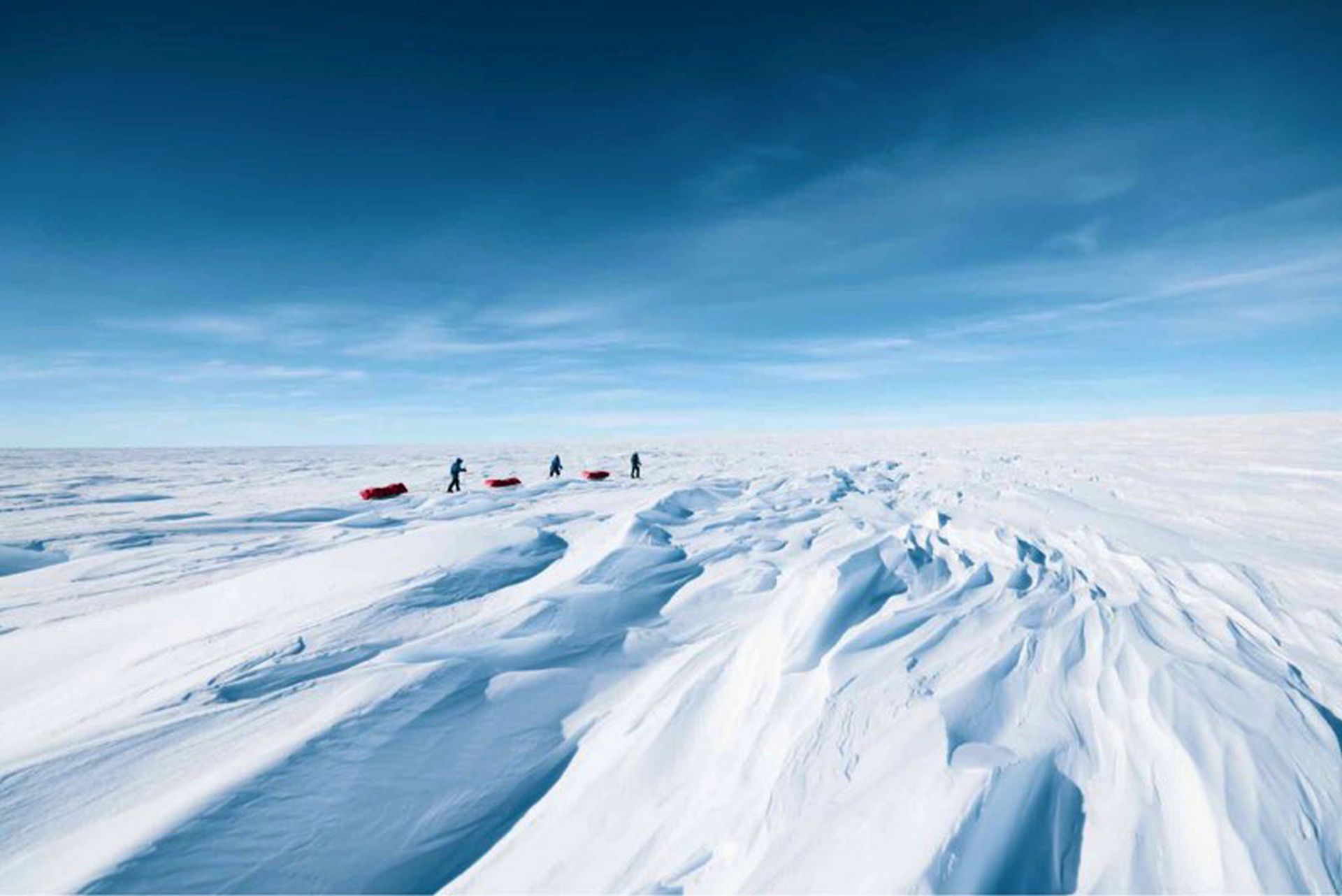 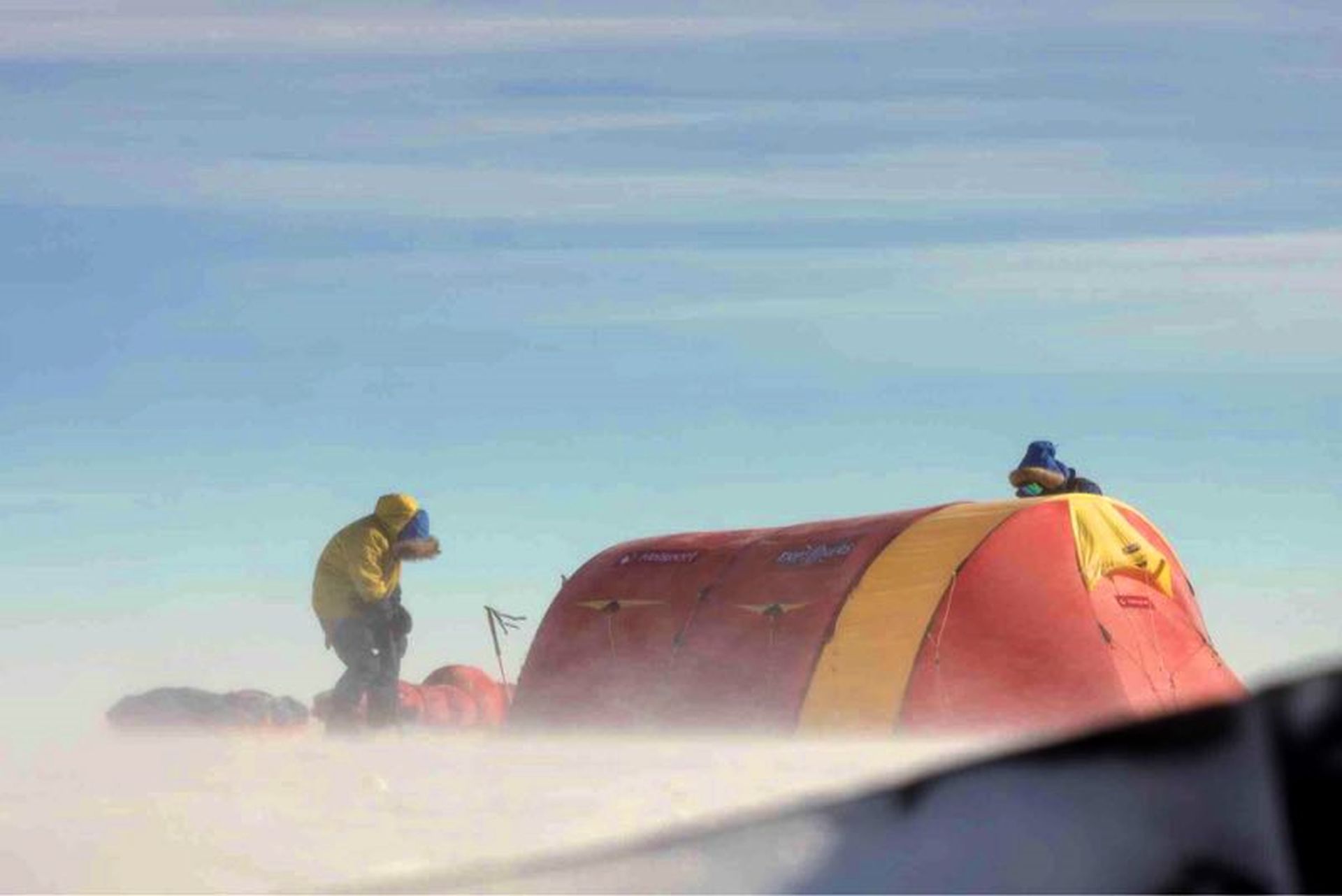 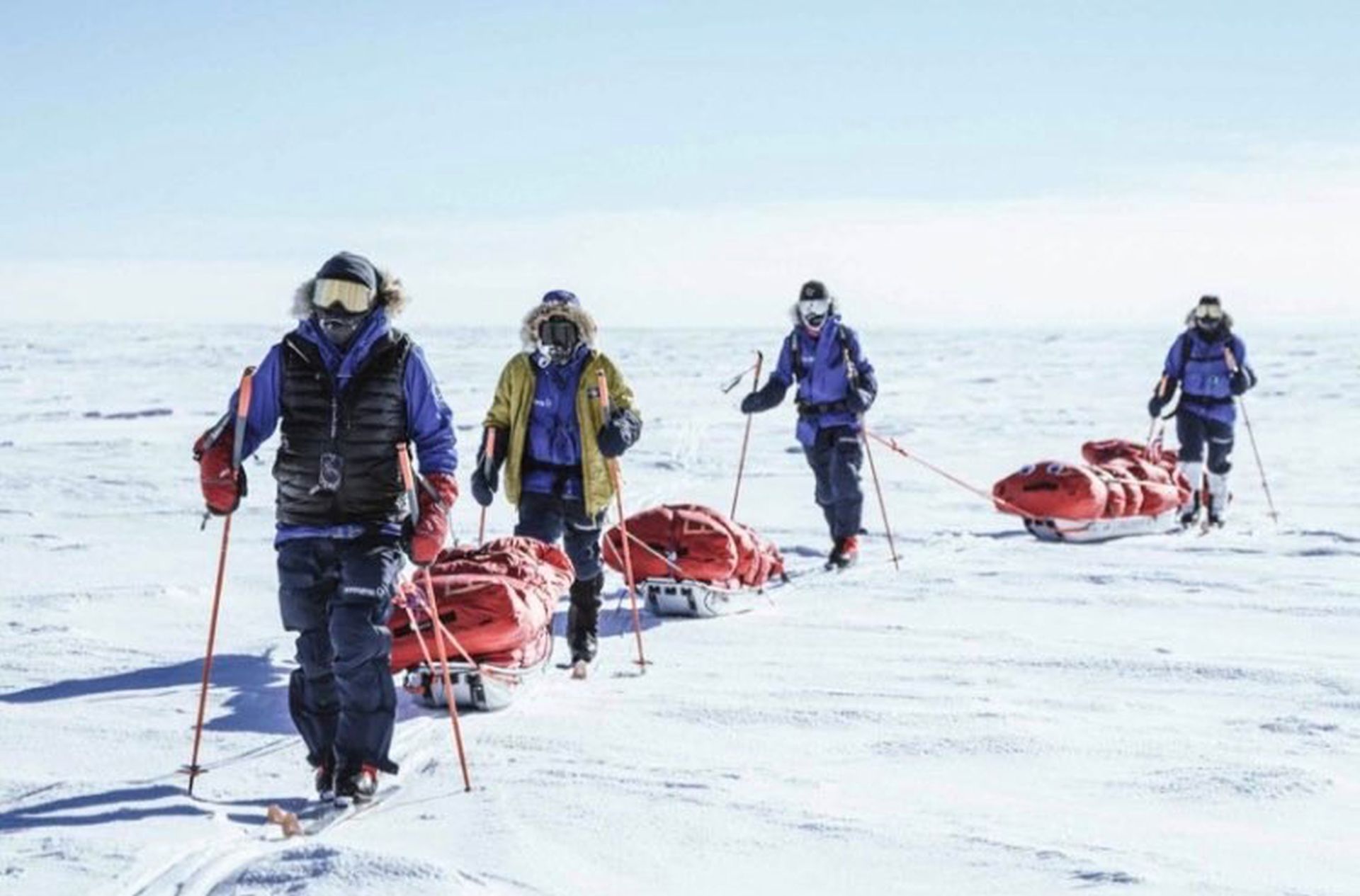 Images above: The Inspiring Explorers Expedition™ to the South Pole © AHT/Mike Dawson 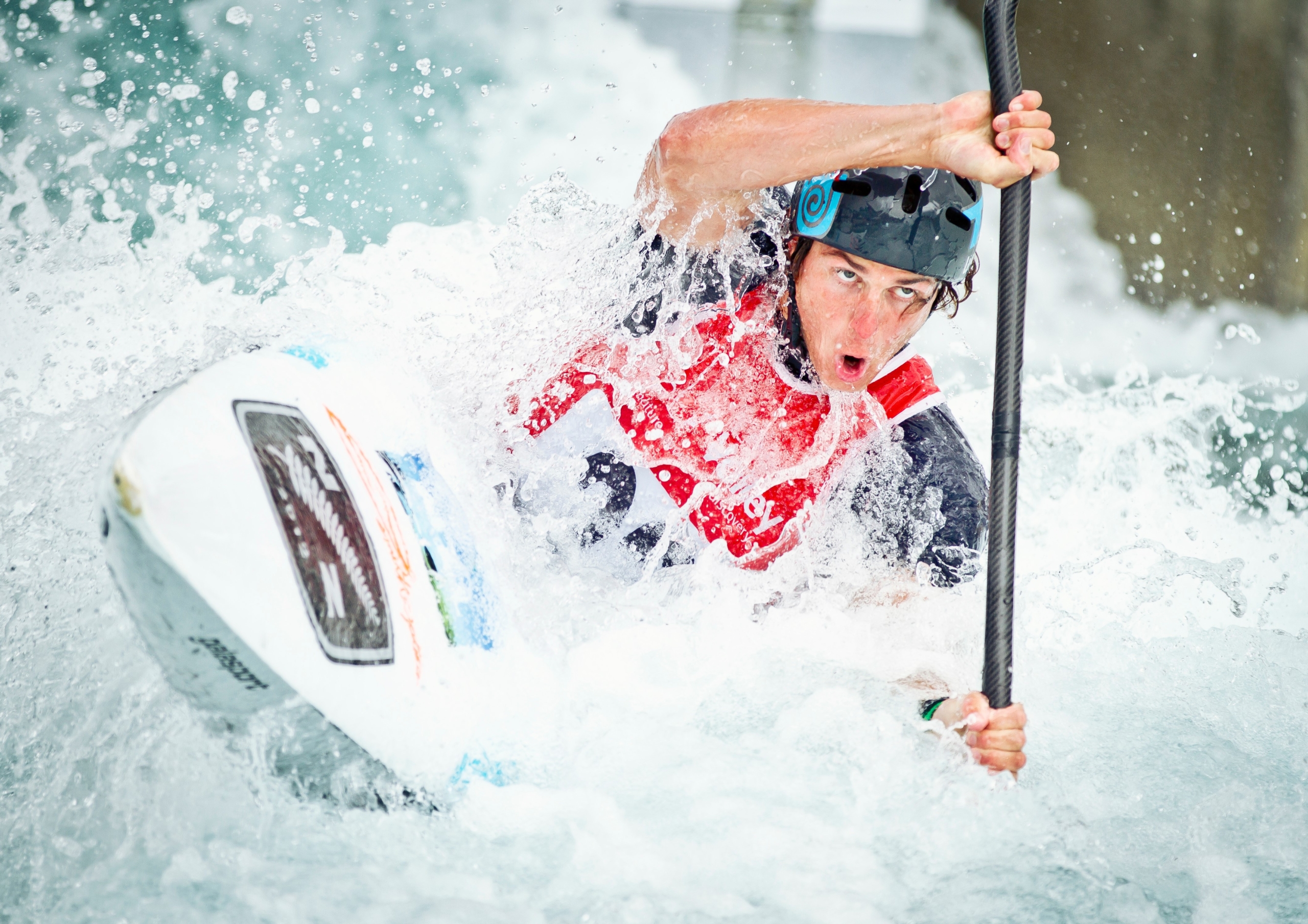 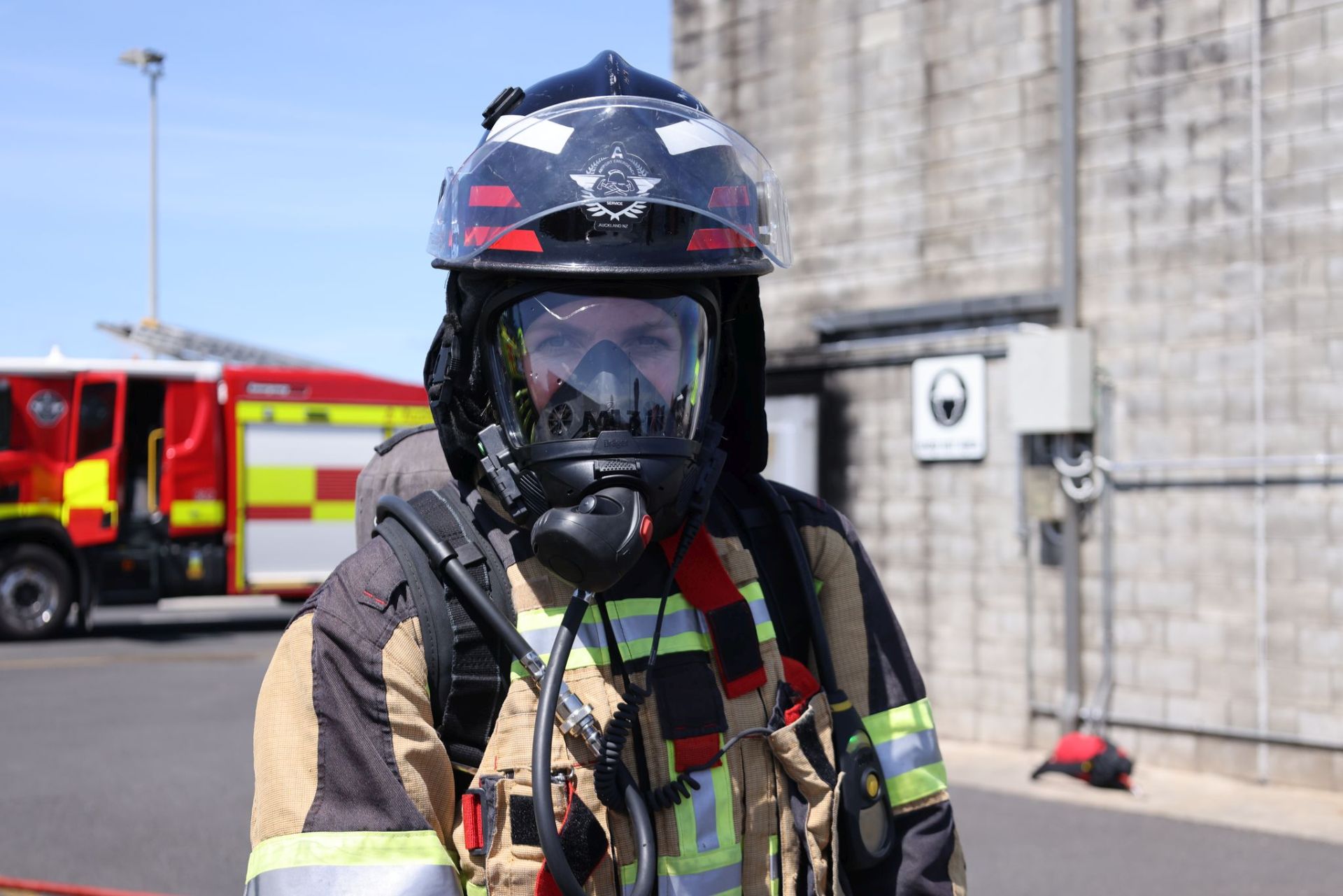 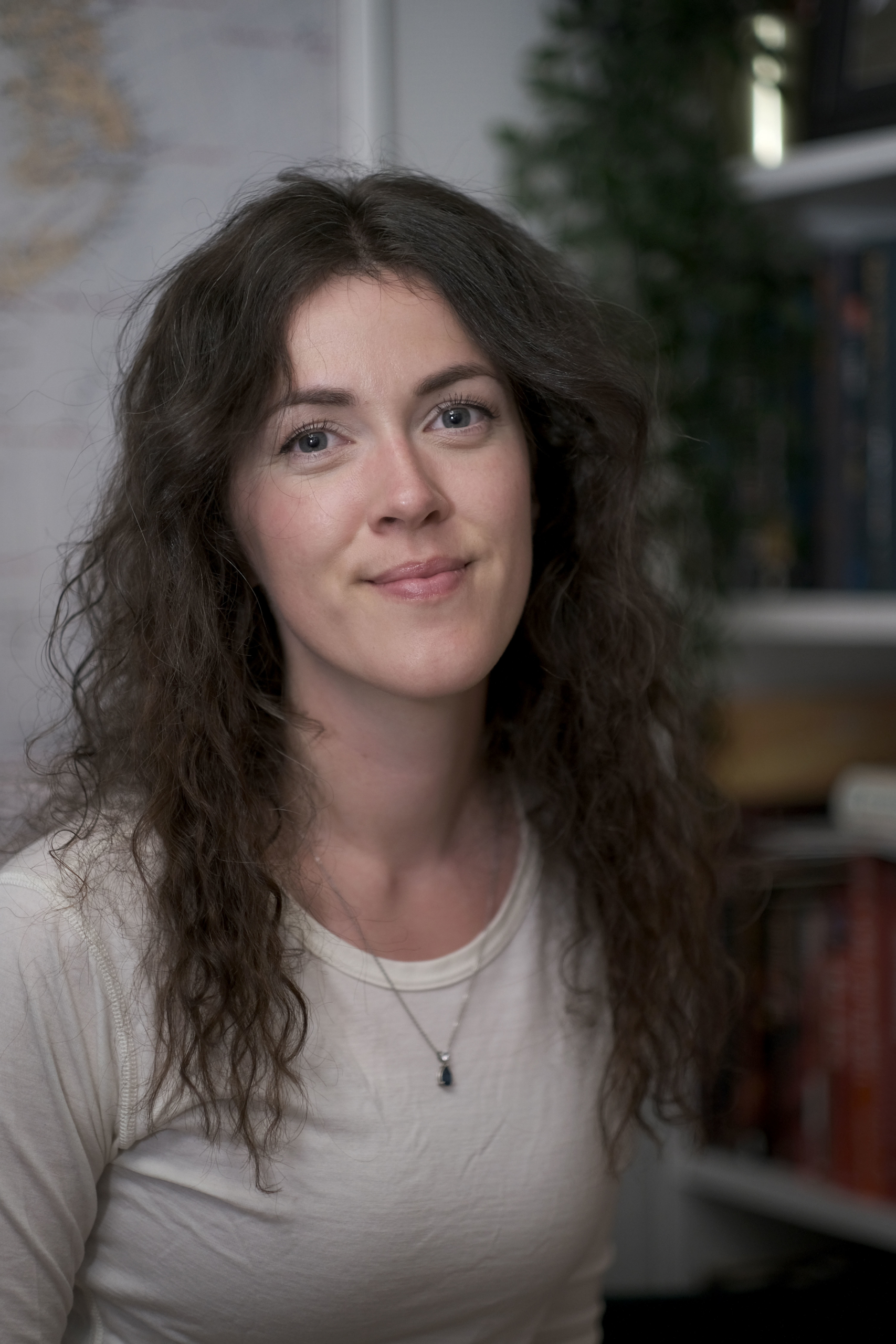