An Antarctica New Zealand led event saw a small team of four people reach Cape Adare, the site of Carsten Borchgrevink’s expedition base, for the first time since the field camp on site was completed during the 2019-20 summer season.

This season the team carried out essential repairs to the turk (water tank) buildings on site, following some damage to them from an extreme storm. The turks are in place to support the conservation of the Cape Adare huts. The team consisted of Antarctic Heritage Trust staff Patrick Power, General Manager Operations and Programmes and John Taylor, Trust Heritage Carpenter. They were joined by Antarctica New Zealand’s Doug Henderson (Doug is also a Trust conservation alumnus), and Professor Craig Cary from Waikato University. On arrival at New Zealand’s Scott Base, the team’s deployment to Cape Adare was delayed by two weeks while they waited on essential cargo to arrive due to disruptions to scheduled flights between Christchurch and Antarctica.

Cape Adare is a challenging place to get to. From Scott Base the team flew on a Basler BT-67 to Italy’s Mario Zucchelli Station, where they spent two nights, before flying onto Edisto Ice Inlet where they rendezvoused with two HeliSupport International helicopters. The helicopters then flew two 80-minute round trips each (including two sling loads) to transport the team and 4000lbs of equipment to Cape Adare.

Due to the earlier delays, the team only had six days on site to carry out essential repairs to the field camp and worked long hours to get the job done. This work has future proofed the field camp for another four or five years, which will allow the Trust to complete the conservation of Borchgevink’s hut. Calm weather, apart from one day of hurricane force winds, helped with productivity. The team also undertook a survey of Borchgevink’s hut to check for damage (none was found) and secured the field camp for what we hope is only one year before our team will return.

Patrick Power says, “Our special thanks go to Antarctica New Zealand, and the Italian Antarctic Programme, PRNA for Basler and helicopter air support, Kenn Borek Air for fixed-wing air support, and HeliSupport International Chief Pilot Lee Armstrong for his organisation and drive to make things happen, and his pilots Hamish and Ash for their expert flying and local area knowledge. Our deployment would not have been possible without it.” 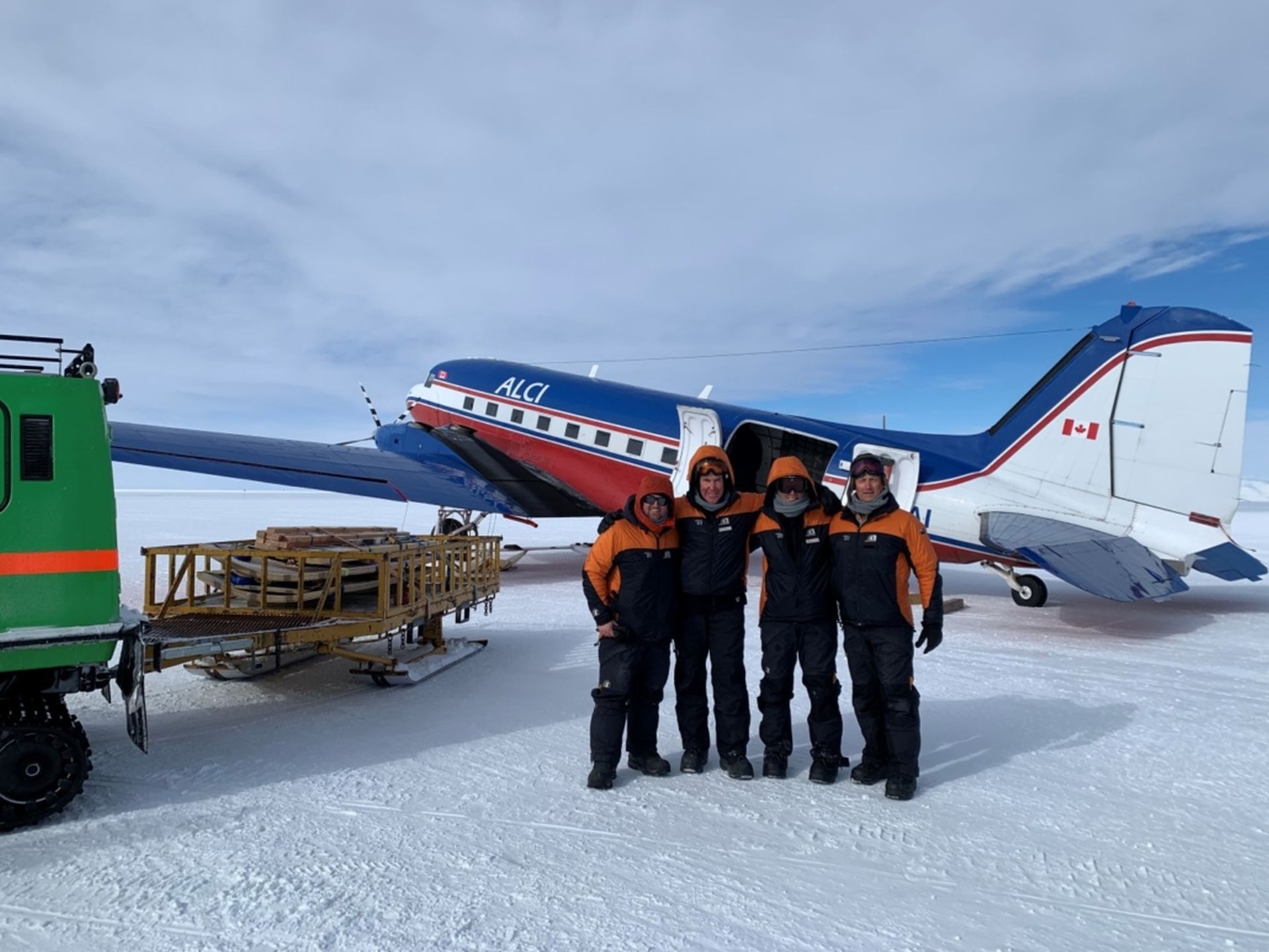 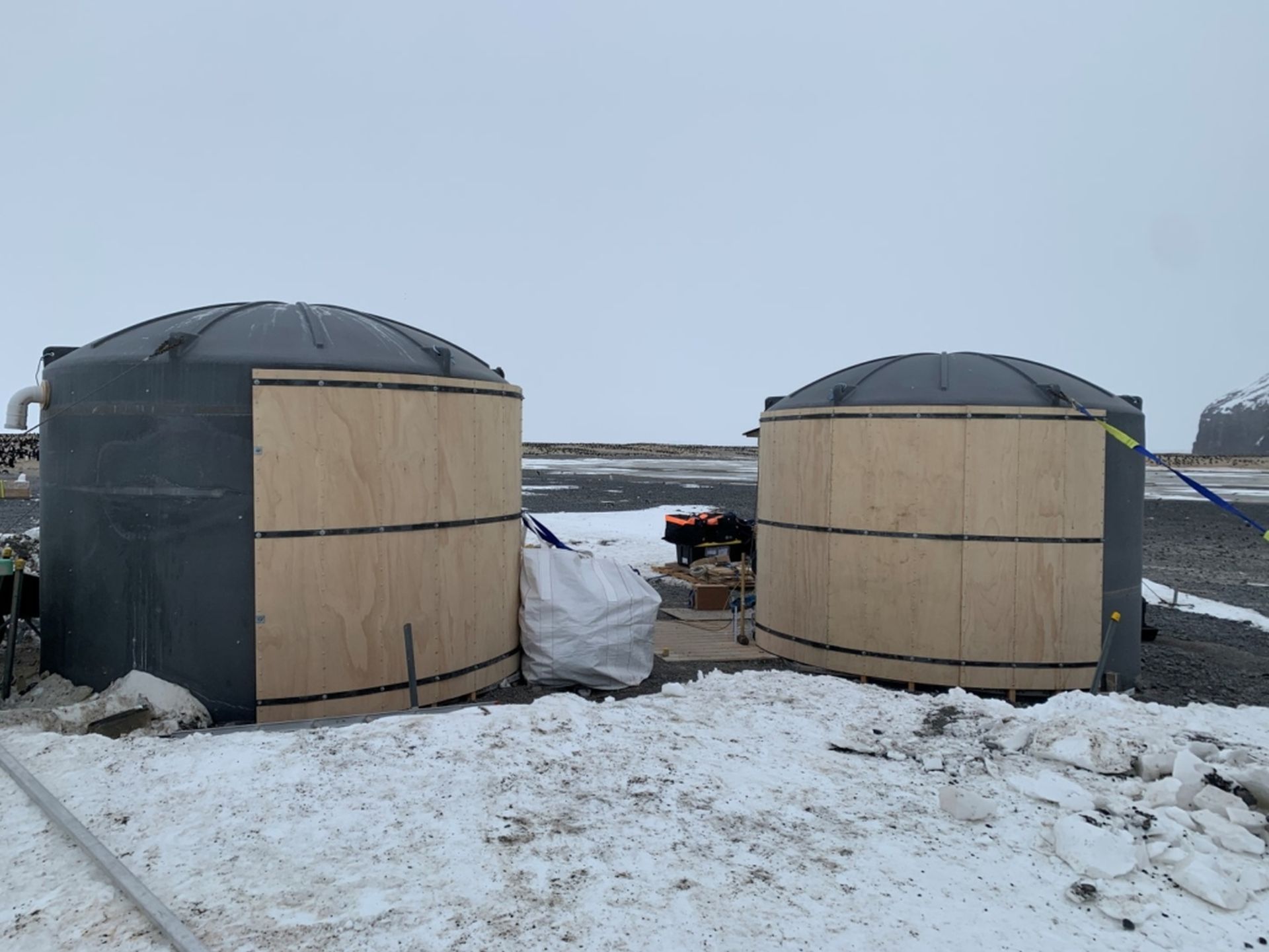