Two historic Antarctic artefacts are on their way home after more than 60 years and a trip around the globe.

The discovery of historic Antarctic artefacts at Cape Evans is one of the highlights of the season for the Trust.

A key project, in addition to maintenance and monitoring work at Scott’s Terra Nova hut at Cape Evans work was to reduce the dust levels from the scoria in the stables and western annex.

The Trust has published a podcast featuring a series of short interviews captured on location in Captain Robert Falcon Scott’s Terra Nova hut during the 2019 Antarctic season by Francesca Eathorne, Trust Chief OperationsOfficer.

The photographs are from Ernest Shackleton’s Ross Sea Party (1914-1917), which spent time living in Scott’s hut after being stranded on Ross Island when their ship blew out to sea. Their role was to lay vital depots for Shackleton’s expedition. 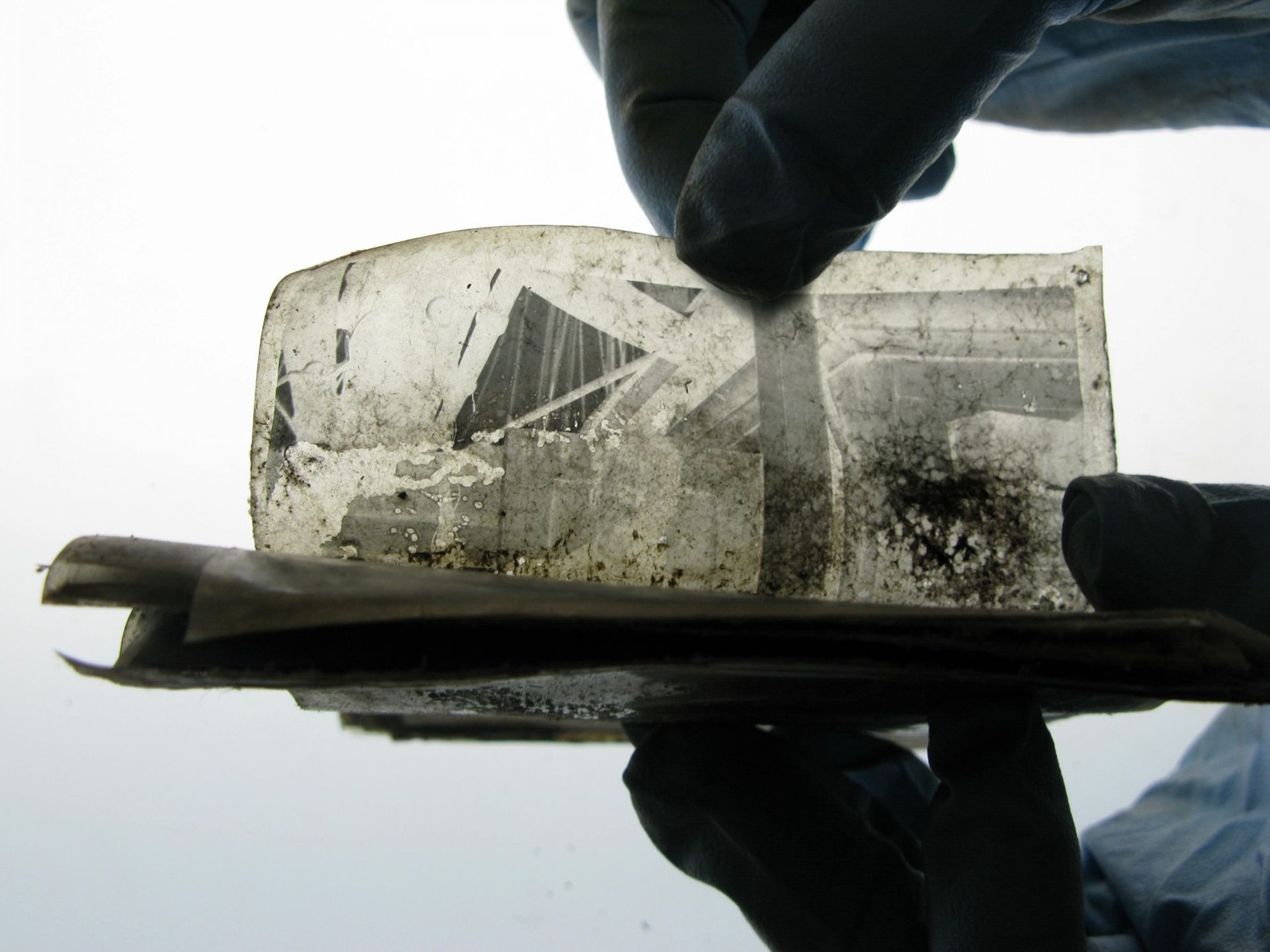 Although many of the images were damaged, our conservators were able to recognise landmarks around McMurdo Sound. While the identity of the photographer remains unknown, it is thought to be expedition photographer, the Reverend Arnold Spencer-Smith. 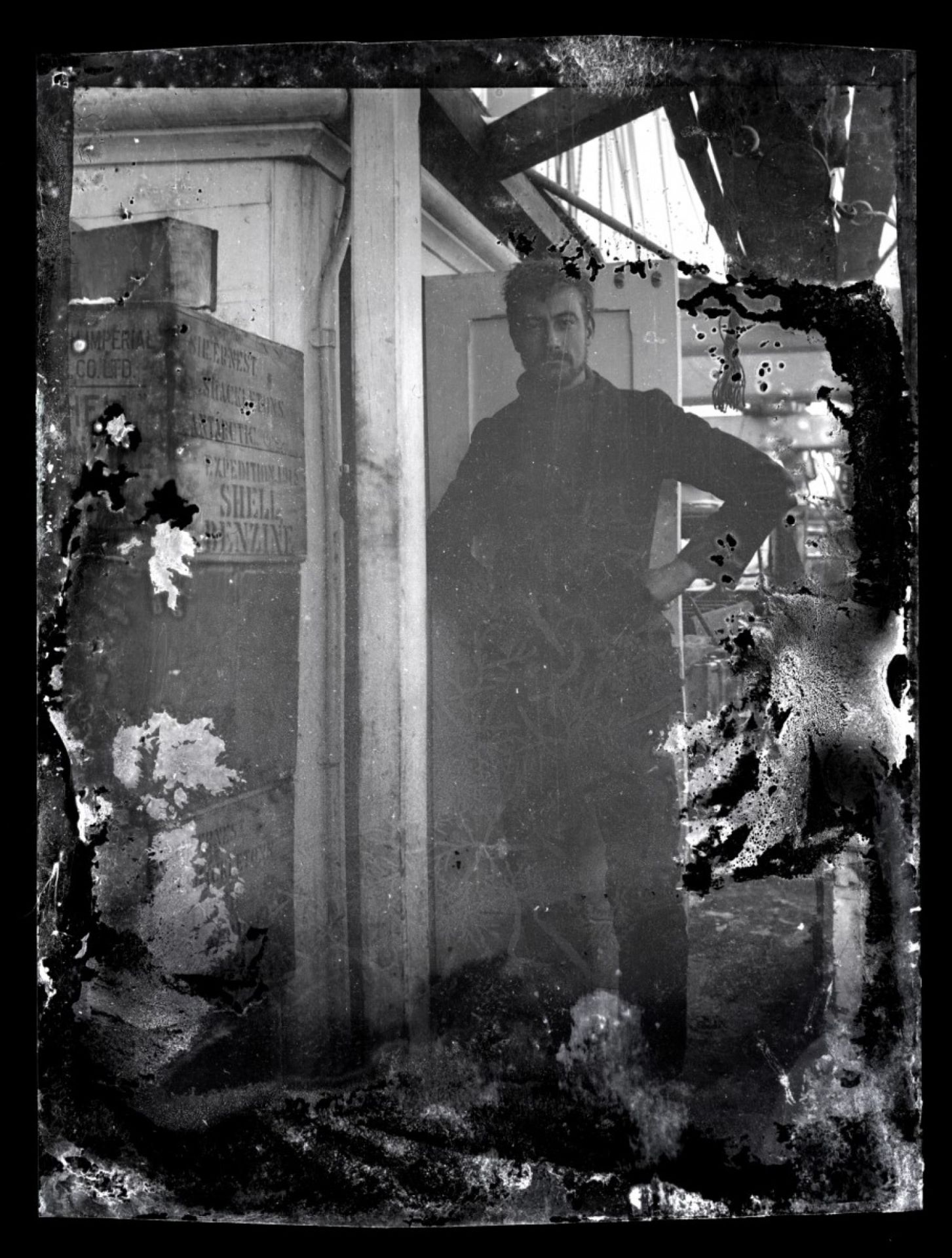 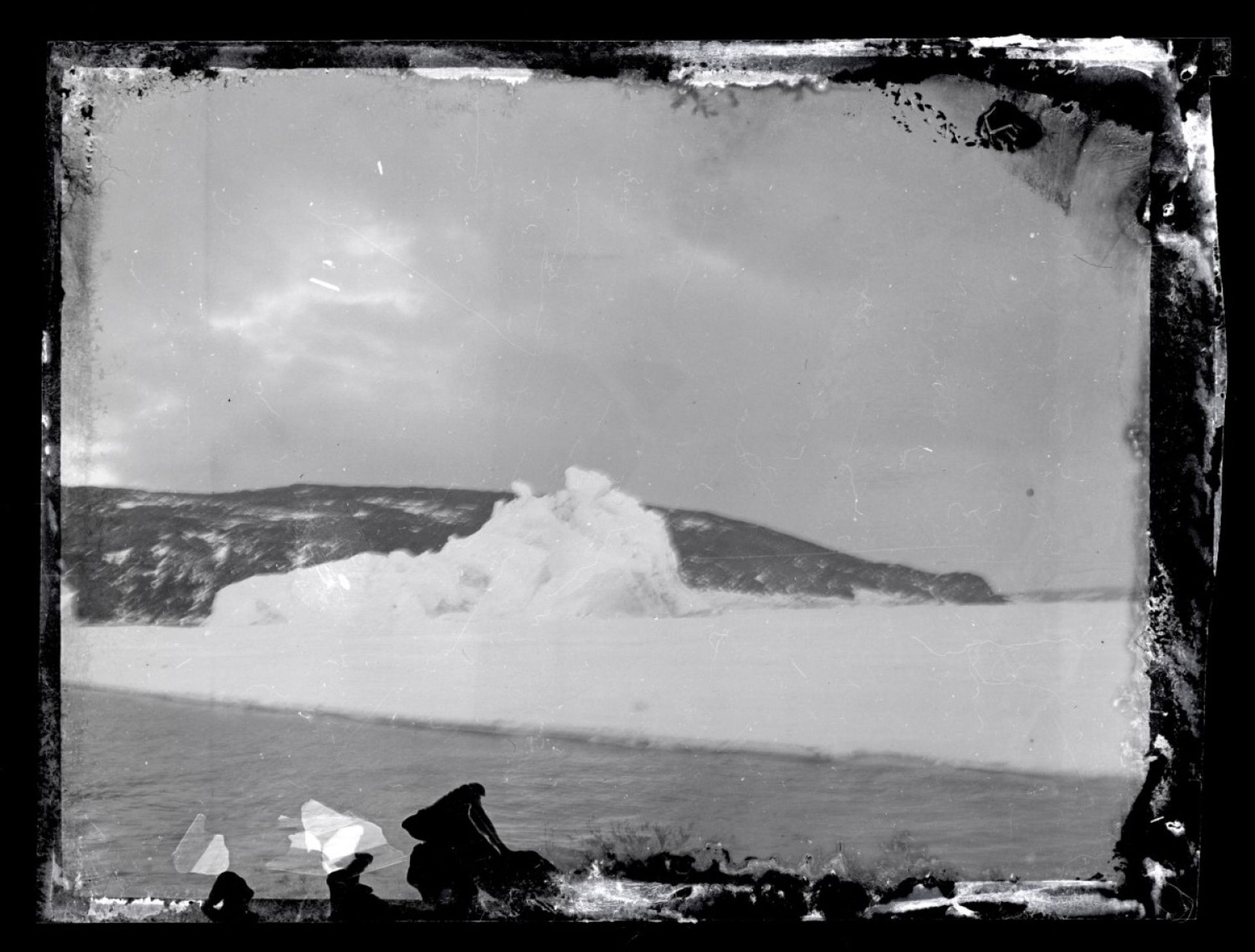 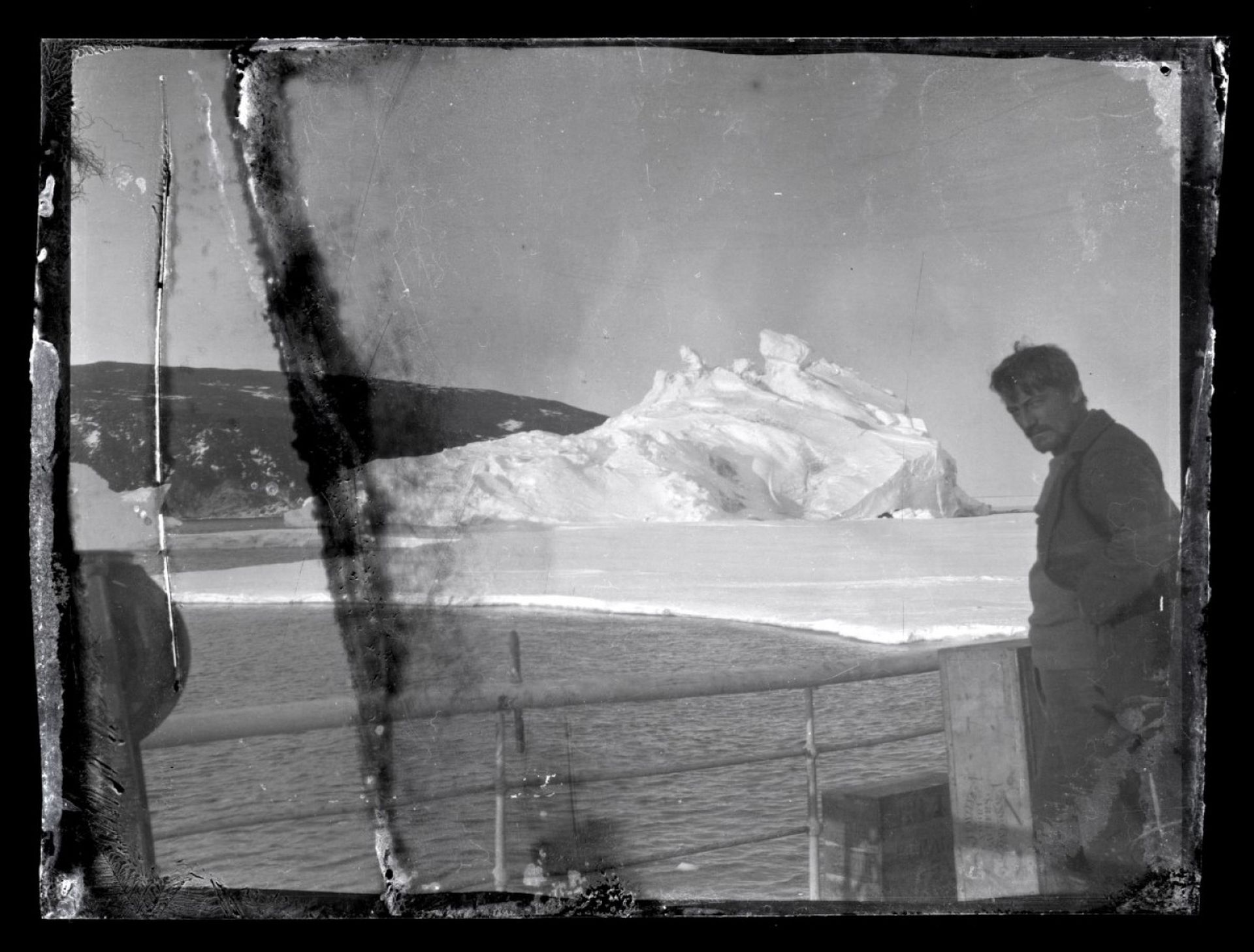 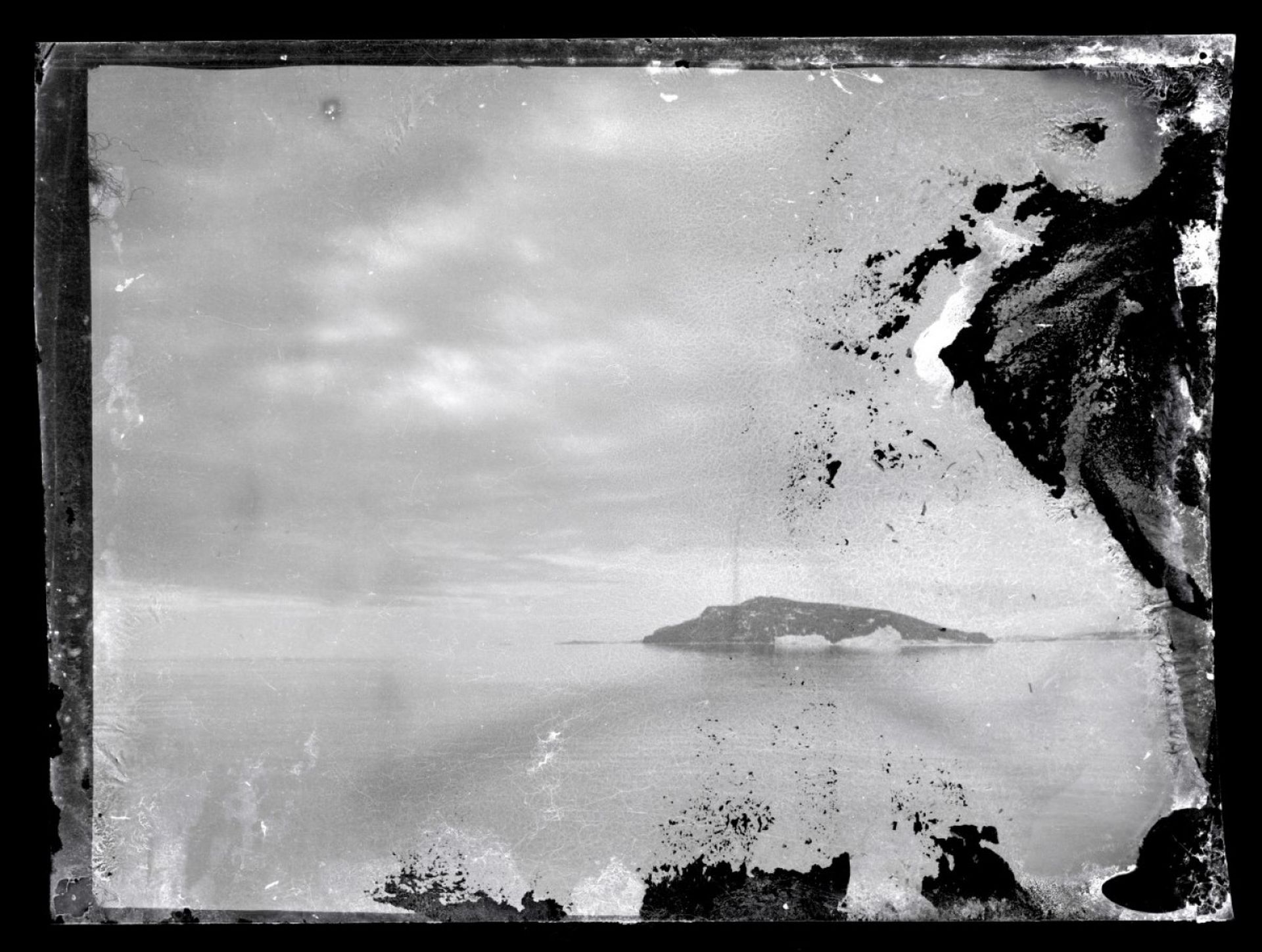 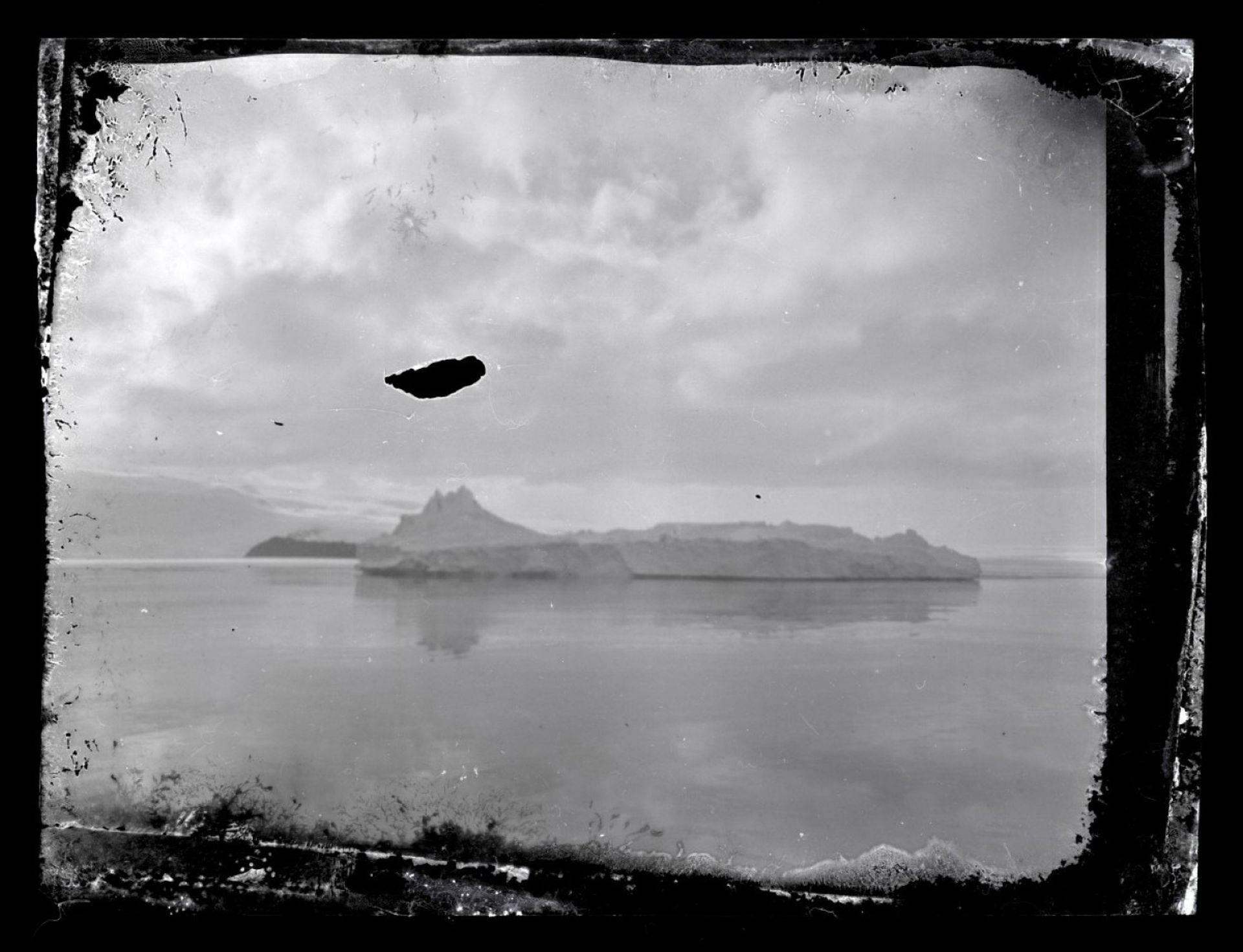 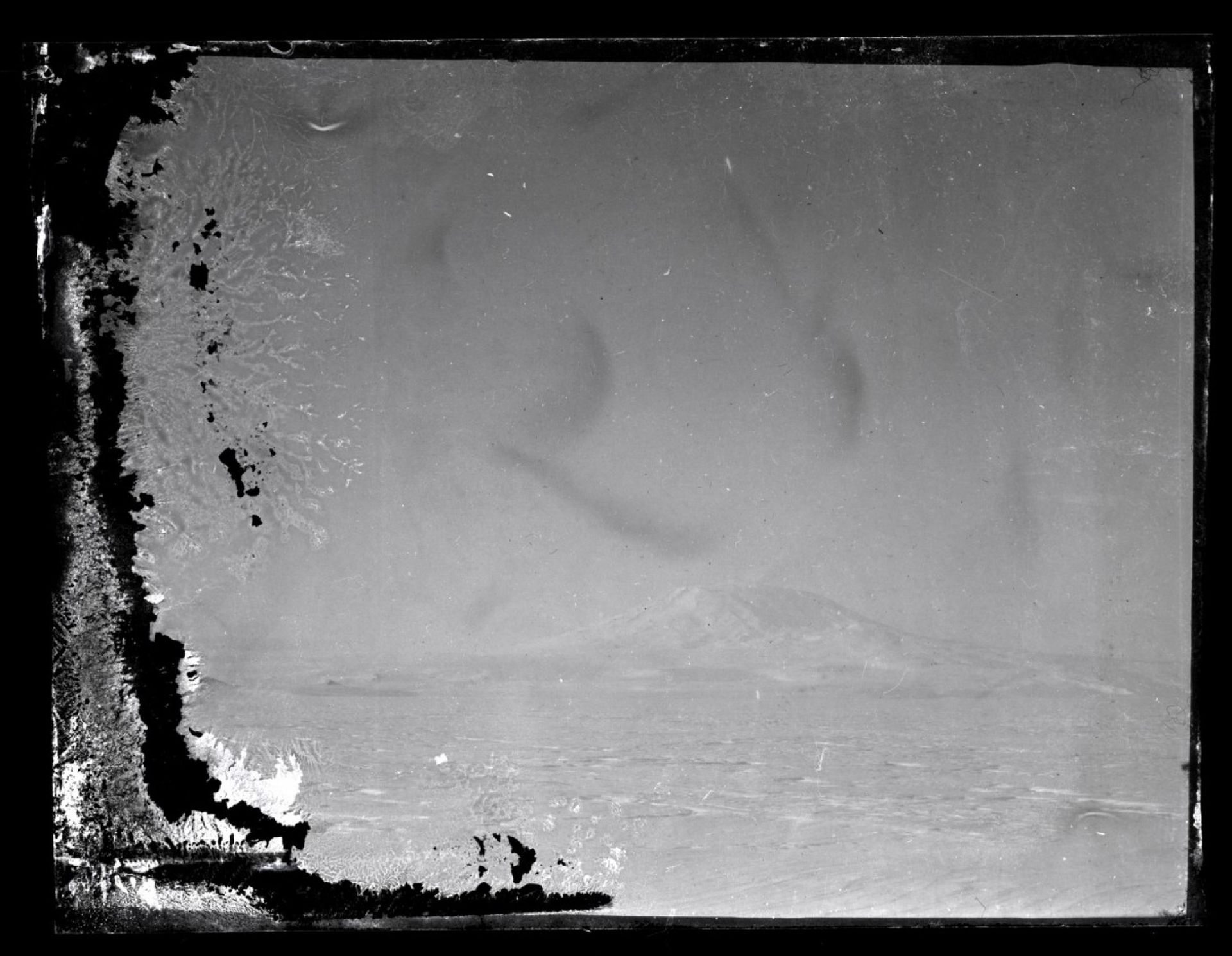 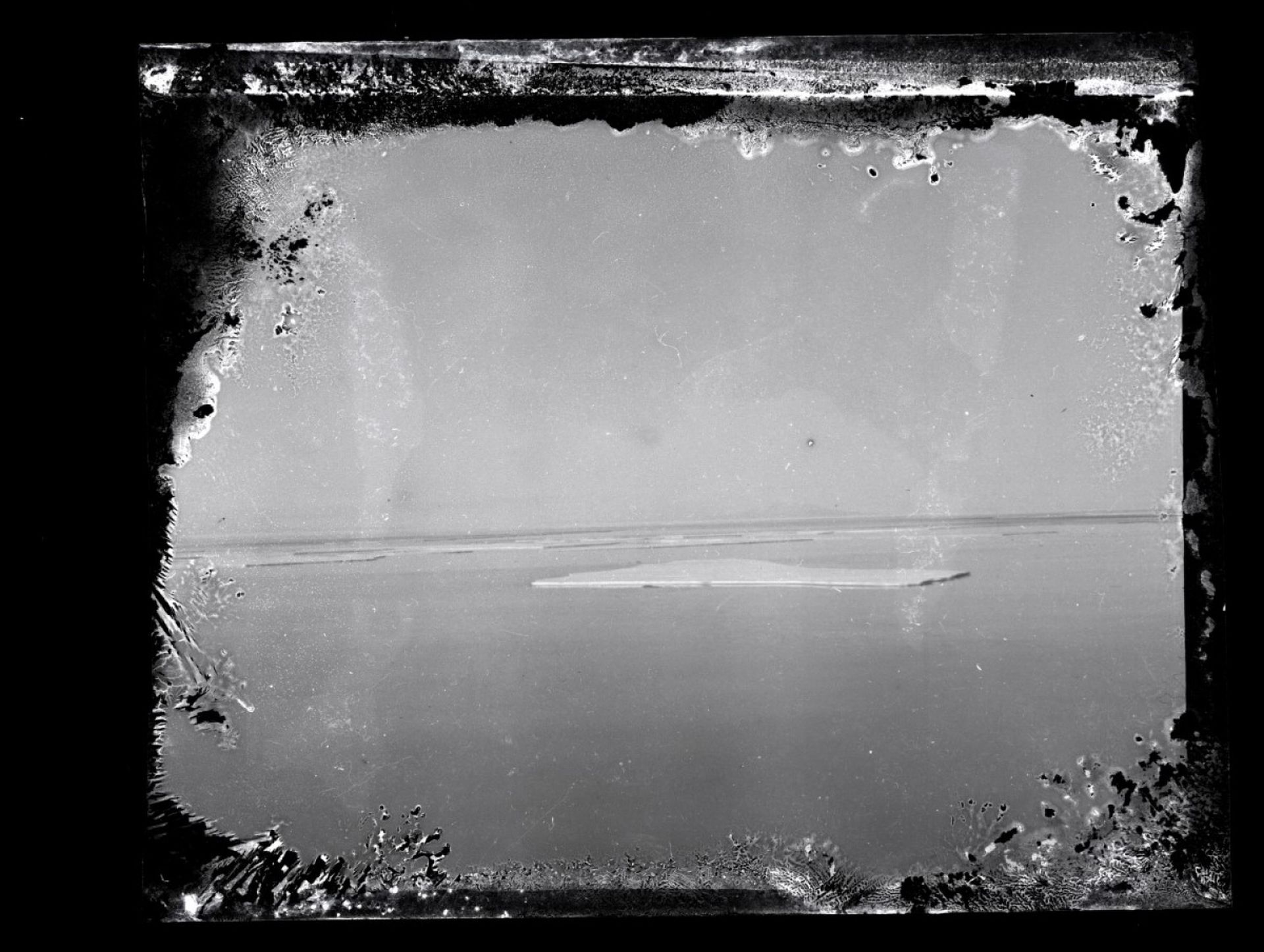 Our conservators discovered a photographer’s notebook left behind a century ago at Captain Scott’s last expedition base, Cape Evans.